It’s simply about BEING YOU. The woman who you were created and meant to be. We come in all shapes, colors, and sizes, and we each, like men, own our own unique gifts, talents, and abilities. Yes, we can multi-task and do many things that many men can’t.. but we should not

hold that against them.
Most women are very supportive of one another! We celebrate each other’s wins, and when chips are down we are there to elevate one another. We have a sense of style that we are most comfortable with, yet somehow often most seem to ignore that in the business world. Some try to blend in or be one of the boys just so they can be taken seriously. I know, I did when I was working in the publishing and construction world. We don’t need to blend in, we just need to best utilize our power of femininity to secure our position in the workplace, utilizing our experience, wisdom with a big dose of intuition.

END_OF_DOCUMENT_TOKEN_TO_BE_REPLACED 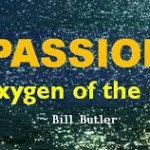 What exactly is the role of a lifestyle developer?

In some ways, a lifestyle developer could be described as being similar to a property developer. 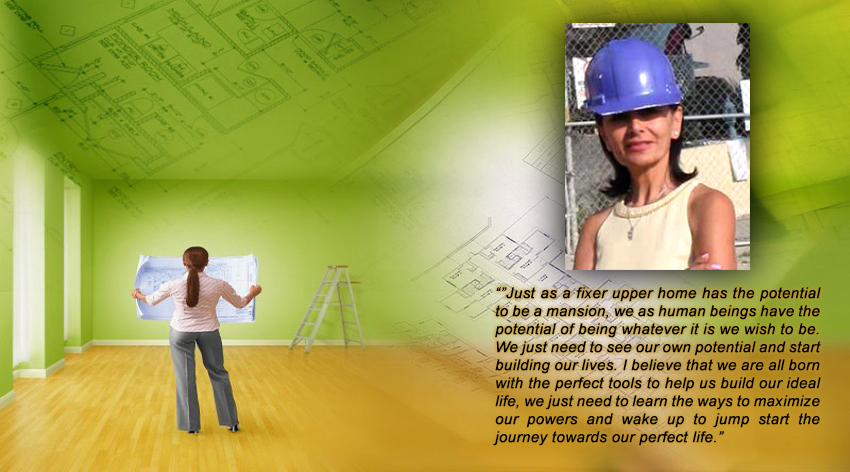 Each person is unique and has their own distinct tastes and preferences in eating habits, living style, type of vehicle they drive, clothing they like to wear, choice of makeup colors, and so forth. Each individual segment represents a part of the whole of who that person is and how they would like to represent themselves to the world.  Many people fail to recognize their own talents and abilities which they could use to their advantage to help them obtain the lifestyle they dream about. This is where a lifestyle developer can step in help the client realize their full potential and help them to gain the confidence they need to move forward in the quest of pursuing the lifestyle of their dreams. END_OF_DOCUMENT_TOKEN_TO_BE_REPLACED

of my book “Jump-Start Your Life” blends in with “The Four Agreements.”  It turned out to be a fun and an enlightening conversation on many levels.

END_OF_DOCUMENT_TOKEN_TO_BE_REPLACED

To be exact, it is both, but it really doesn’t matter if the glass is 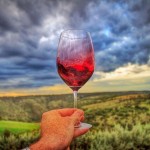 Half Full or Half Empty, because either way, you already have what it takes to fill it up!

Your driving force, the Spirit, is one of your 4 Inner Tools, but often lying dormant. It is our passion for living, our power.

END_OF_DOCUMENT_TOKEN_TO_BE_REPLACED 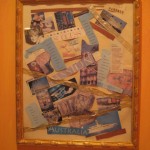 vision of the lifestyle that we would like to enjoy. Over the years, I have found a fun way to fulfill my vision… through my “Passions & Dreams Collage”, which I started back in 1992. Here’s how I do it:

First, I gather up a frame, scissors, glue, as many books, magazines, or even mail order brochures, as I can find, and, finally, a cup of hot tea, glass of wine, or chocolates. Then, I make myself comfortable either on my bed or the living room floor, where I separate END_OF_DOCUMENT_TOKEN_TO_BE_REPLACED

The weather is finally beginning to change in Los A

ngeles and I have been so looking forward to it! Since I live up in the hills, when spring comes around, I get to wake up in the morning and see flowers blooming all around me up and down the hill. Intoxicating. As the seasons turn, I’m reminded that there is no getting around change. It’s the universal law. Seasons change, leaves change, people change and our lifestyles change. Hooray for that!

I remember when I was very young, my family and I moved from a small city to Baghdad, Iraq, and from there we moved to Sydney, Australia, then I moved to END_OF_DOCUMENT_TOKEN_TO_BE_REPLACED

Are you tired of living small? It’s that feeling of you 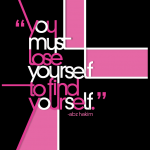 know that you can do better, but for some reason or another, you are not. I know, been there and done that! I found out the hard way what I am about to share with you.

In order to truly dream big and live large, we have to dig down deep and find out exactly what that means for each of us individually.  Here are the 5 steps to living the life or END_OF_DOCUMENT_TOKEN_TO_BE_REPLACED

In life, sometimes it’s necessary to take a few steps back in order to fly higher than you’ve ever been. The higher you want to fly, the further back you need to go. And when you do, you will have built up enough wind behind you to finally take off and soar through the clouds. This fact alone is the main reason for my absence over the past year. I also spent some much needed quality time with my family in Australia, and being supportive to my brother’s family as his wife Helen deals with her aggressive Cancer symptoms.
END_OF_DOCUMENT_TOKEN_TO_BE_REPLACED 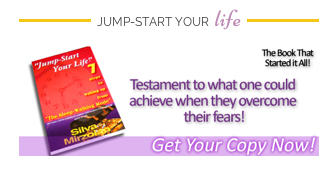 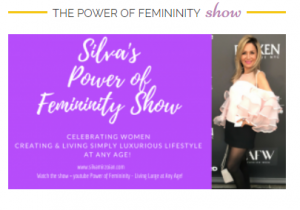 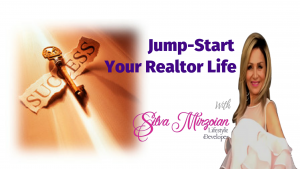 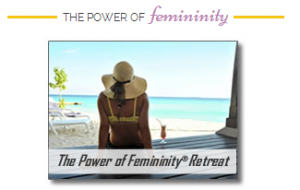 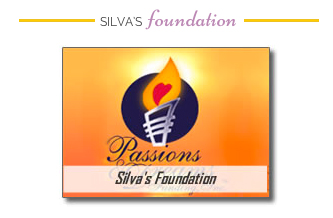 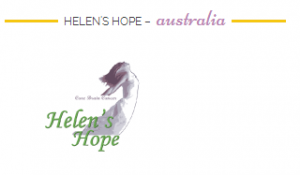